How We Started Early Potty Training At 7 Months Old!

I knew I didn’t want to have to change poopy diapers all the way until my daughter was two or three years old. That’s how long it took with our sons – they both wee’d in the potty consistently by two years but both took a while before being comfortable to poop in the toilet. We followed their daycare’s lead and were pretty relaxed with potty training both. My husband was prime on changing them and so I didn’t have to always deal with poop at that age.

However, because I became a stay at home mom with my daughter, I would have to change each poopie pamper. Breastmilk poop I can deal with. But once she started solids? Ugh! This didn’t entice me one bit.

Through my research, I came across infant potty training a.k.a elimination communication a.k.a. Not for me. Basically, you leave your baby diaper free to learn her cues and train her. The approach has a lot of merit but it’s time-consuming and messy, at least in the beginning. I didn’t think that it would fit into our super busy life.

Instead, because I had a very clear vision of what I wanted to achieve, I tried it on my own and thankfully, it has been pretty successful so far – especially with the poops.

Affiliate disclosure: “This post contains affiliate links, which means I receive a small commission, at no extra cost to you, if you make a purchase using this link.”

When my daughter was 6 ½ months old, I bought a potty seat and started putting her on the toilet first thing in the morning and before last pamper change at night. I decided to go with this potty seat because I wanted her to get accustomed to the toilet vs a potty chair.

During this period, she still wore pampers during the day and at night.

We got into a good morning and before bath routine very quickly (I really thought it would have taken longer) and by 7 months she pooped and weed in the toilet! I was able to learn her cues (poop more than wee) pretty easily while she was breastfeeding, she was very comfortable on the toilet and she eliminated in the toilet most of the time. Victories all round 🙂

By starting potty training early, we were able to see these amazing benefits:

The tricky aspects of potty training at this age

Embarking on potty training at any age proves to have its own set of challenges. These were ours in a nutshell:

These were the elimination signs our daughter consistently used when breastfeeding and when she started solids:

At 6 ½ months to 8 months, our daughter was successfully pooping 90% of the time in the toilet. She typically wanted to go while breastfeeding and I learned her cues pretty quickly. The 10% that she did in her pamper was due to the fact that I had not yet learned her elimination cues once she wasn’t breastfeeding.

This was the routine we followed:

At 7 months, when she wanted to poop when not breastfeeding, it was challenging to read her cues. Apart from stinky poops (which didn’t always prelude a bowel movement), I honestly didn’t notice any other cues – for instance, there was no fussing prior to bowel movement.

Once she started solids, we put her on the potty after each meal and so we didn’t give ourselves a chance to fully understand her cues at this stage.

By consistently putting her on the potty, she got accustomed and comfortable with the toilet. There was never a time (and still isn’t a time) when she didn’t enjoy potty time and she successfully pooped every time she needed to.

Though a bit difficult, continuously learning her elimination cues make the process much easier. Also, letting her see us use the toilet, books and videos help her feel more comfortable.

Because we’ve chosen to start potty training her at an early age, it’s an ongoing and evolving process but teaching her a good routine has proved to be really successful so far. Even though we’ve chosen a longer road with this (as opposed to the 3-day potty training approach later on), we’ve really found it to be very manageable.

I’d love to hear from you guys. Have you tried early potty training? If so, what tips do you have? 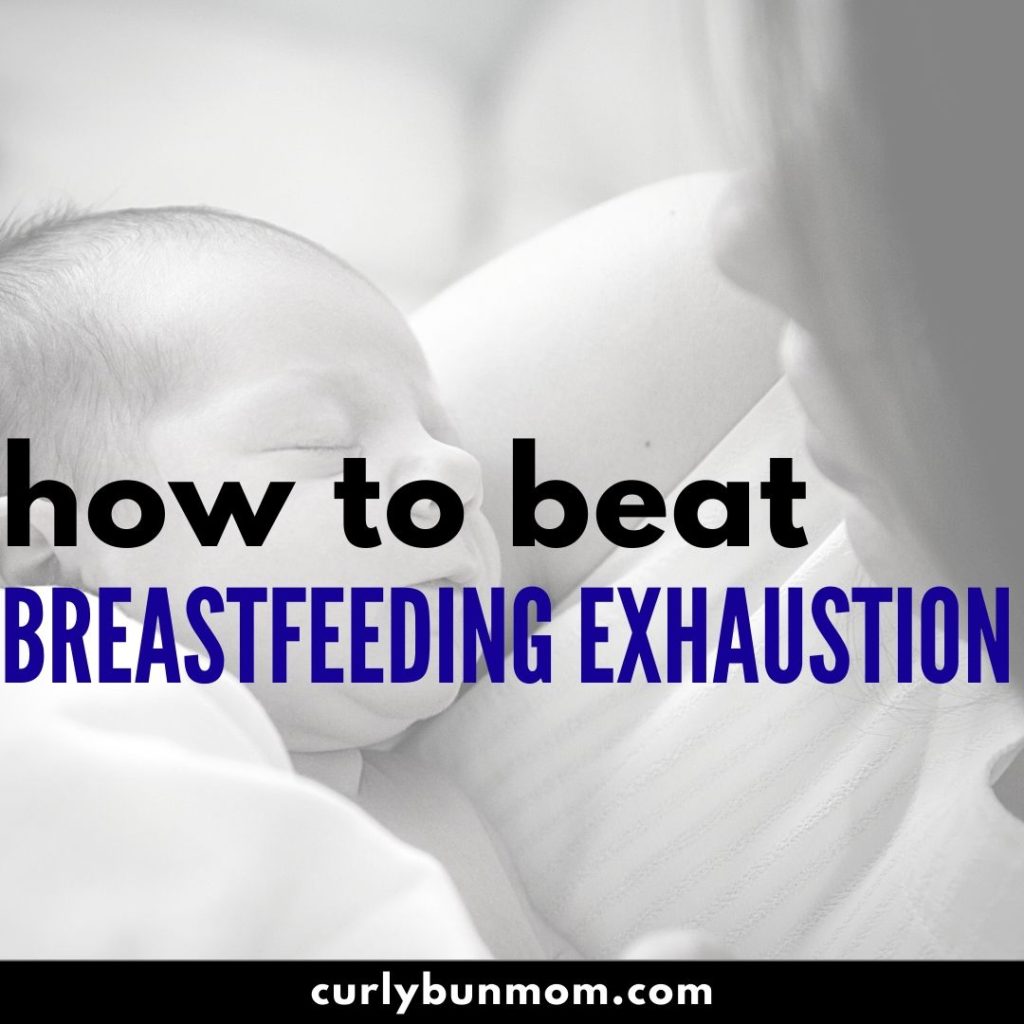